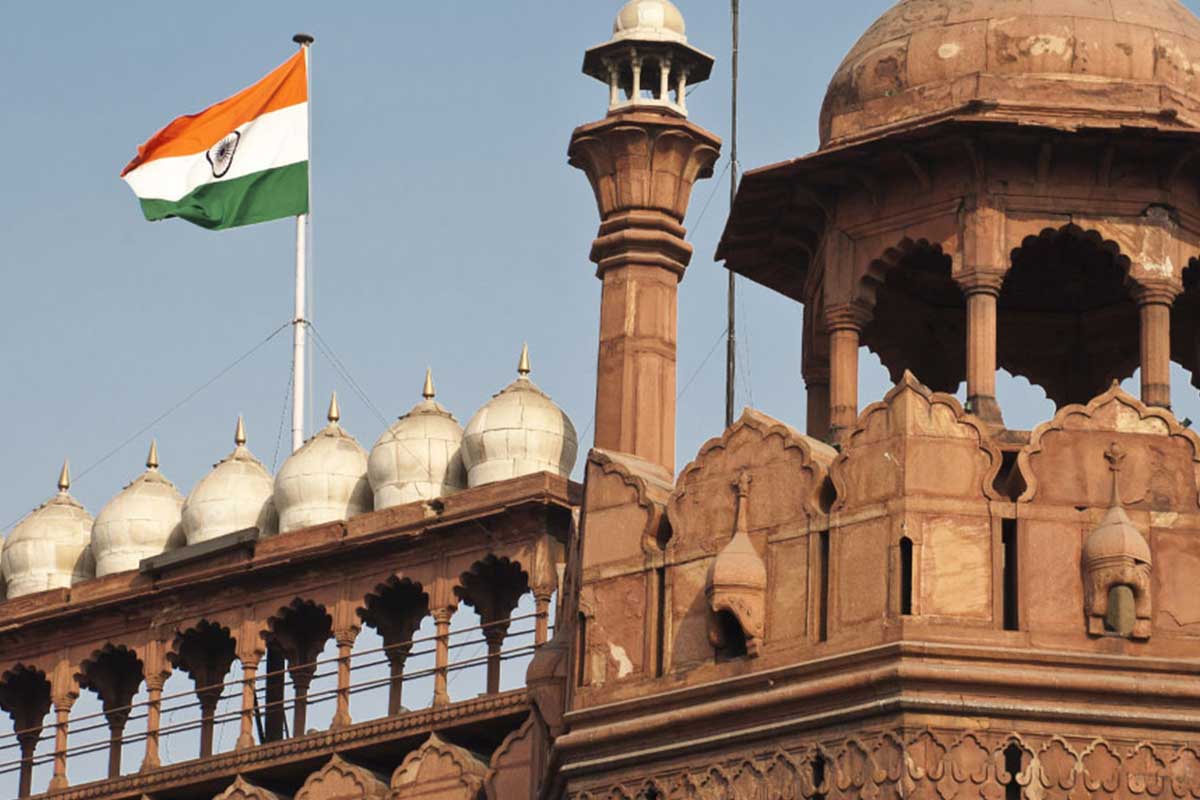 Morning take a flight from Delhi to Varanasi. Arrival at Varanasi, pick up from the airport and check in at the hotel.
Later proceed for a city tour of Varanasi. Visit the world famous Banaras Hindu University which is the 3rd largest residential university in the world.
Visit the most unique Bharatmata Temple nearby which has instead of idols of gods & goddesses, a map of India made in white marble. Evening watch the Arti ceremony being held every evening at the ghats. Walk through the narrow lanes to see some of the many Hindu temples that line the river Ganges, most famous among them being the Kashi Vishwanath Temple & Durga Temple. Stroll along the bazaars full of shops selling, among other things, the world famous Benaras Silks.
Overnight stay. 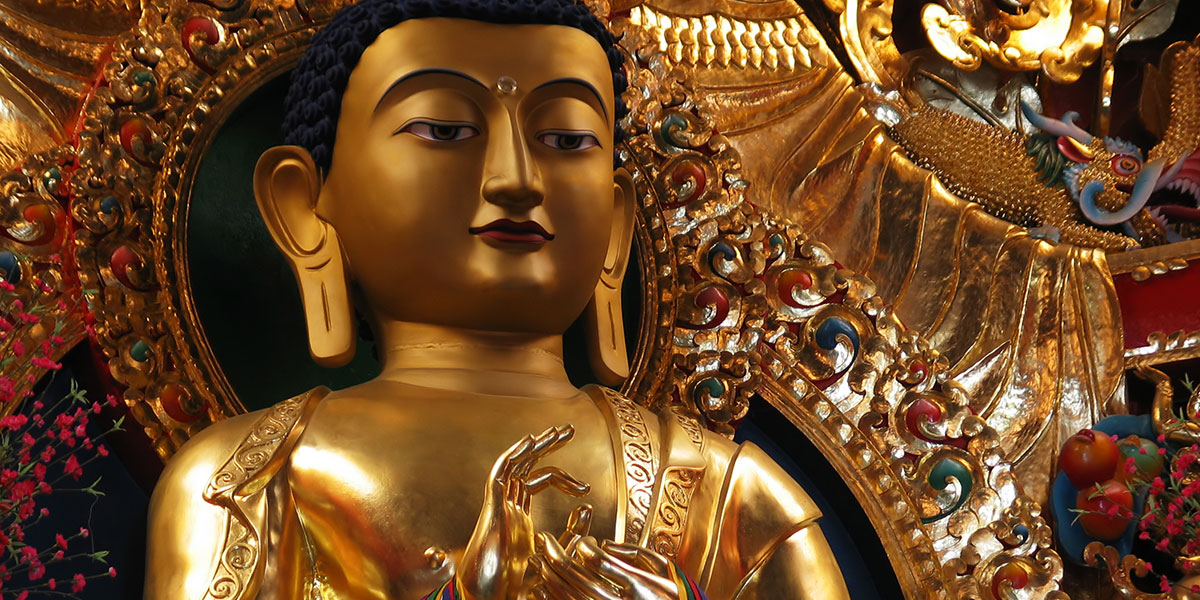 Early morning take a boat ride on the Daswamedh Ghat to witness sunrise and to take a dip in the Ganges, believed to wash away all your sins.
After breakfast visit Sarnath - 5 miles out of Varanasi - one of the holiest Buddhist sites in the world, where Buddha preached his first Sermon in 590 B.C.
In the afternoon take a flight to Agra. Early evening visit Itmad – Ud – Daula’s Tomb.
Overnight stay at the hotel.

Day 5: Agra Sightseeing & then to Jaipur

This morning visit Taj Mahal, the famous monument built by a king for his beloved queen.
Also visit the Agra Fort which lies on the bend of the river Yamuna, almost in the heart of town. It was built by Emperor Akbar as his citadel over the years 1563-73 in the finest architectural style. It has imposing gates and walls of red sandstone and a moat. Leave for Jaipur & visit Fatehpur Sikri on the way. Arrive at Jaipur & check in at the hotel. Stay the night at Jaipur

Full day sightseeing and shopping in Jaipur. Visit the City Palace in the heart of the old city which is the former royal residence that houses a museum with a superb collection of Rajasthani costumes and an armoury of the Mughals and the Rajputs.
Near the Palace is Jantar Mantar, a stone observatory, the largest of Jai Singh’s five remarkable observatories. Also visit the landmark of the “Pink City” the Hawa Mahal or the palace of winds, built to enable the ladies of the royal household to watch the processions passing in the street without being seen.
Overnight at the hotel. 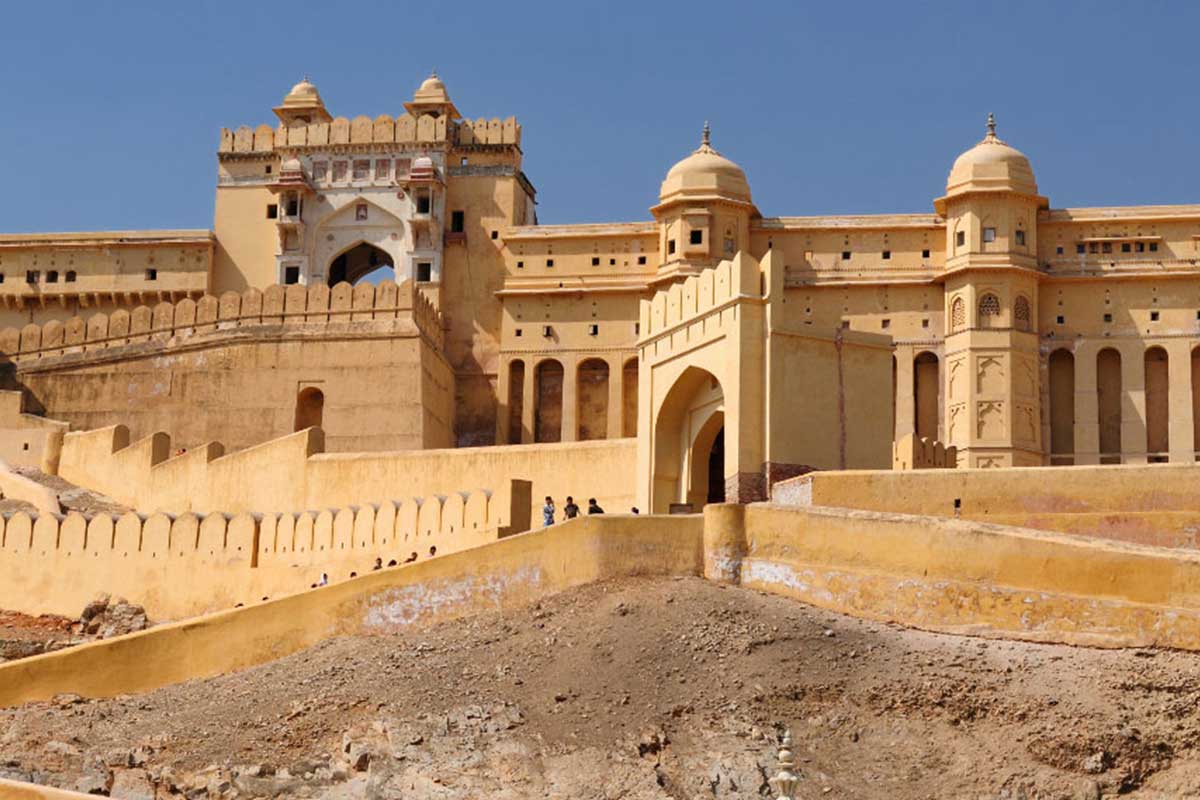 This morning visit Lakshmi Narayan Temple built in Marble on Moti Doongri hilltop.
Also visit Albert Hall Museum containing a rare collection of decorative art objects, paintings, sculptures and the well known Persian Golden Carpet.
Visit the famous Amber Fort and Palace en route to Delhi.
The fort is a striking example of Rajput architecture situated on a hill side and overlooking a lake, which reflects the fort’s ramparts and terraces. Here you will be taken on an elephant back, in the traditional royal style to the main gate of the Fort. Reach Delhi by late evening and drop at the airport for onward journey.